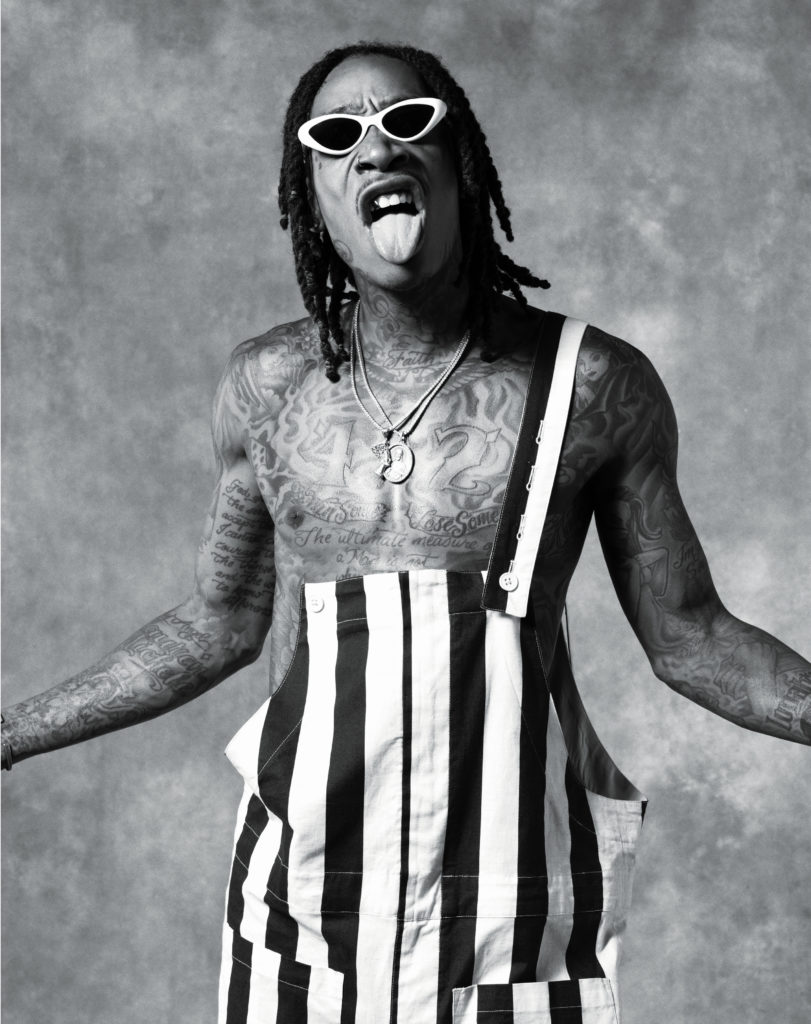 s.k. manor hill’s designs are inspired by vintage garments and classic silhouettes from around the world. Conscientious construction and attention to detail are key in each piece of apparel. All items are made in New York City of 100% natural fiber fabrics sourced from Europe and Japan. s.k. manor hill creates clothing for those who have a deep appreciation of meticulous craftsmanship, timeless design, and long-lasting quality.

Designer Dominic Sondag studied fashion design in Florence, Italy after receiving a degree in Graphic Design in his hometown of San Francisco, California. Living in Florence’s rich artisanal culture, Sondag was inspired by Italians’ appreciation of fashion, art, history, and craft. Sondag initiated his fashion design career in Europe, working on the design team at London’s Chucs Dive & Mountain Shop.  In 2012, he relocated to New York City to work with Engineered Garments’ production and design/development teams. His interaction with designer Daiki Suzuki enhanced his knowledge of and appreciation for vintage clothing. Sondag currently works for one of New York City’s premier clothing factories, where he develops his brand.